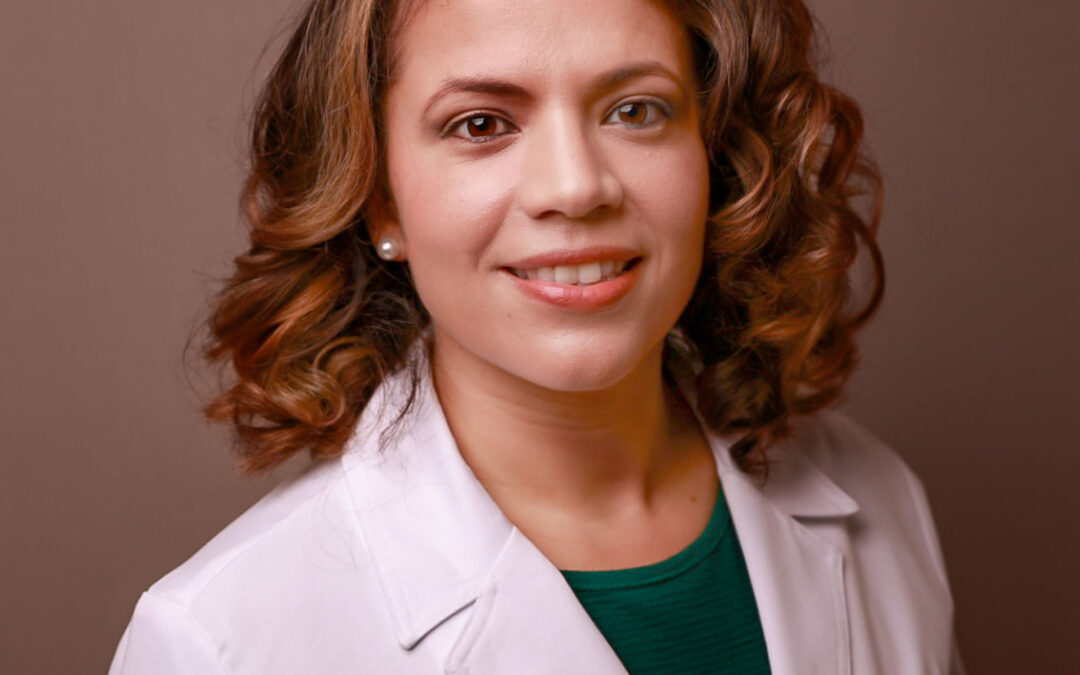 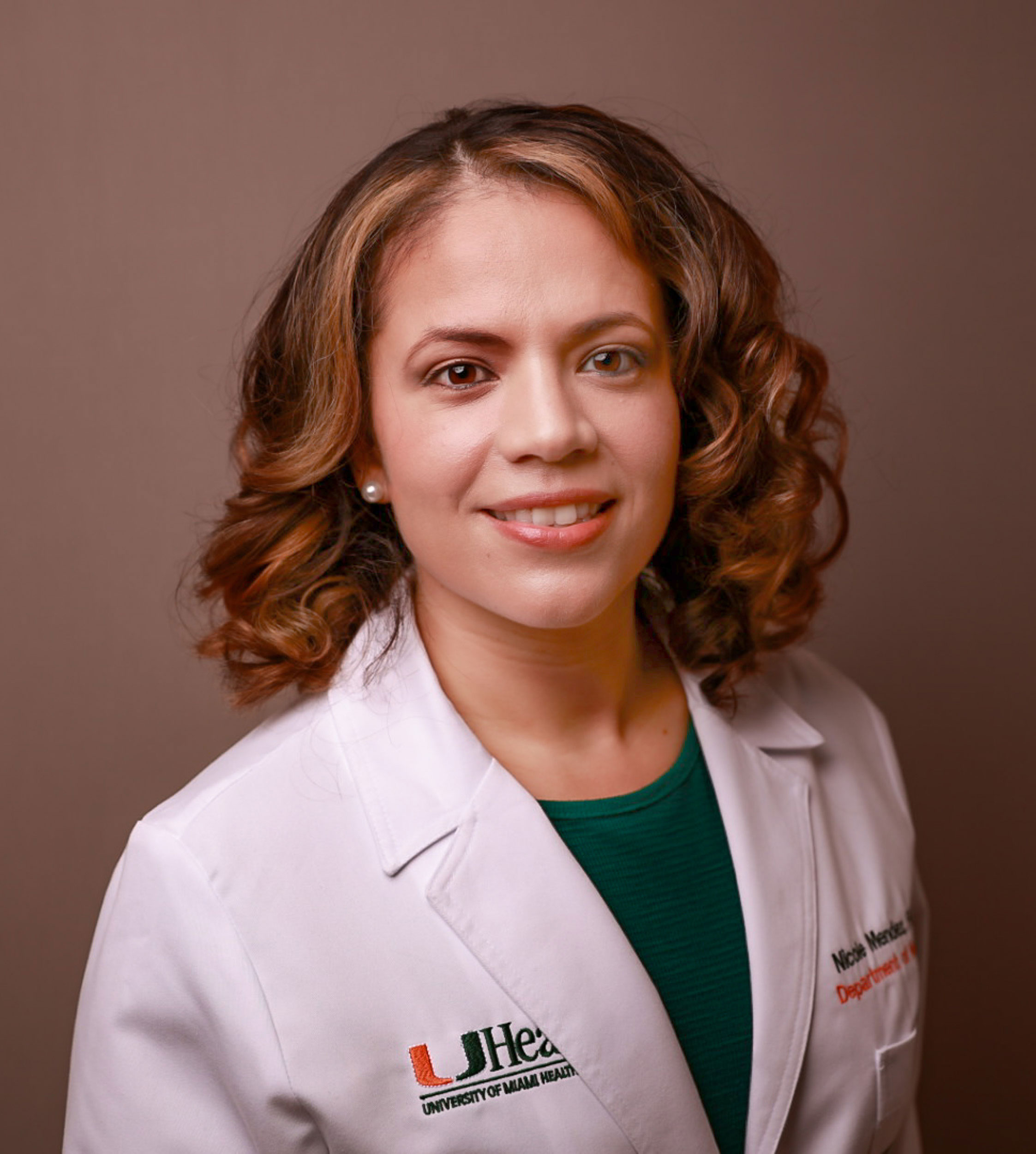 Nicole Mendez, FNP-BC is a Research Nurse Practitioner at The University of Miami Miller School of Medicine’s Comprehensive Center for Brain Health. Nicole graduated with her Bachelor of Science in Nursing (BSN) in 2010 from Louisiana College.  During her accelerated BSN program, Nicole joined a mission’s trip to Mexico where she and other nursing students helped the local doctor provide care to the community of Reynosa. She also acted as a Spanish-English translator. After graduating, Nicole worked as a nurse in the acute care setting in the Progressive Care Unit at Orlando Health. Having worked there for four years, Nicole was a charge nurse and mentored and trained nursing students and new nurse graduates.

Inspired and encouraged by her own mentor to embark on a new career path, Nicole went back to school for her Master of Science in Nursing at the University of Miami. While obtaining her MSN degree, Nicole received the Advanced Education Nursing Traineeship grant. Shortly after graduation, she became licensed as a Family Nurse Practitioner and moved to the Big Apple to work for Comcast NBC Universal in the renowned 30 Rock building. During her four years in their on-site employee health clinic, her team and her cared for 11k employees, including on-air talent. She provided episodic care and emergency services to patients, education on prophylactic travel vaccinations according to the CDC, and interpreted and tracked EKG readings.

In February 2020, she moved back to the warmth of Florida to be closer to loved ones. There she joined the CBS Sports production crew as a Covid nurse and traveled throughout the US each week providing on-site medical care.

Nicole feels called to take part in Alzheimer’s and Dementia research because of witnessing her beloved grandfather experience this tragic brain disease. She truly feels honored to be involved in the field of research advancement with such a diverse team led by Dr. James Galvin.

Nicole believes when healthcare providers further educate themselves, they empower their patients with the knowledge to take control of their health and wellness to live a healthy and fulfilling life.